Man on the Moon

This term, Year 1 have been rehearsing for their class assembly. They retold the story of ‘Man on the Moon’ by Simon Bartram. In the story, Bob is an astronaut who travels from Earth to clean the moon. He believes that other astronauts are responsible for the rubbish but little does he know that naughty litter-dropping aliens are living on the moon. A brilliant assembly, well done Year 1! 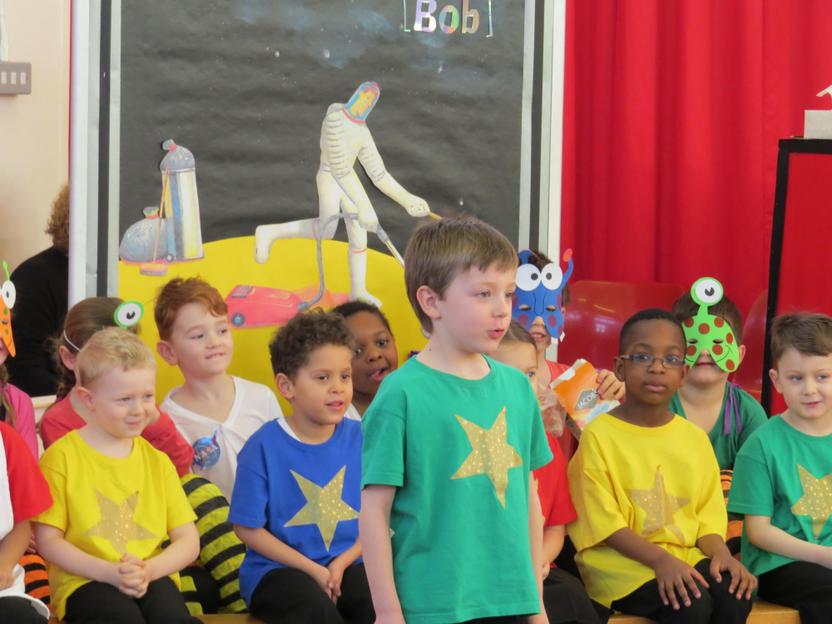 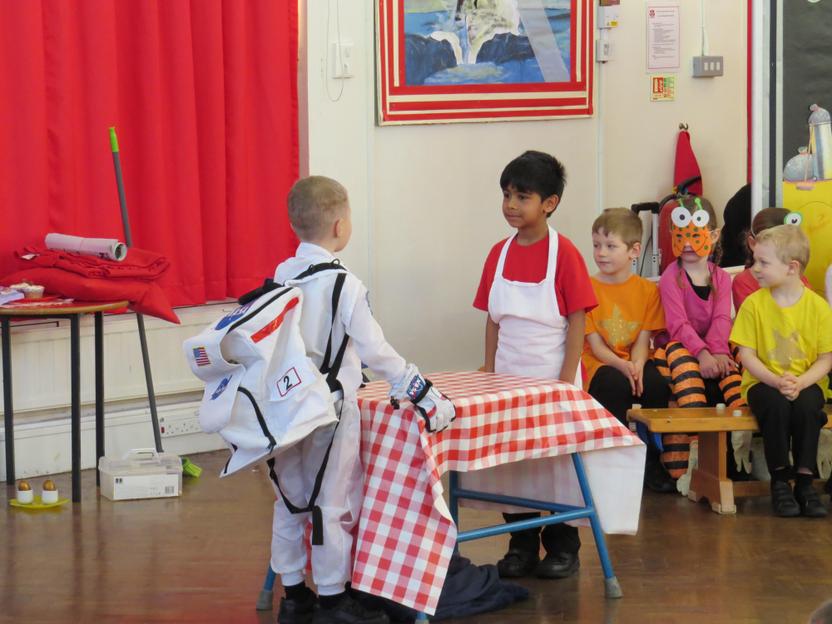 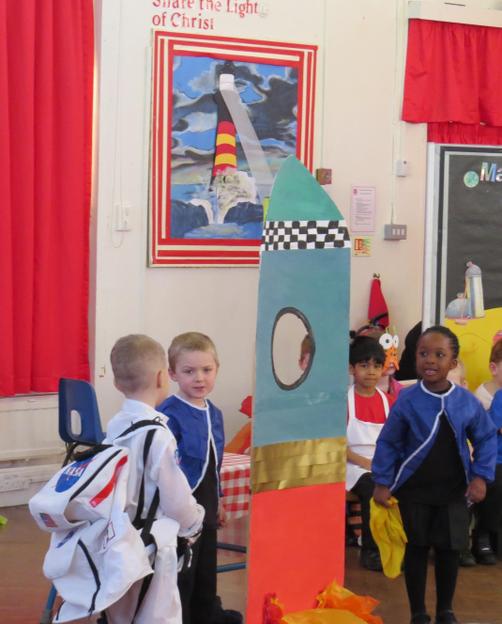 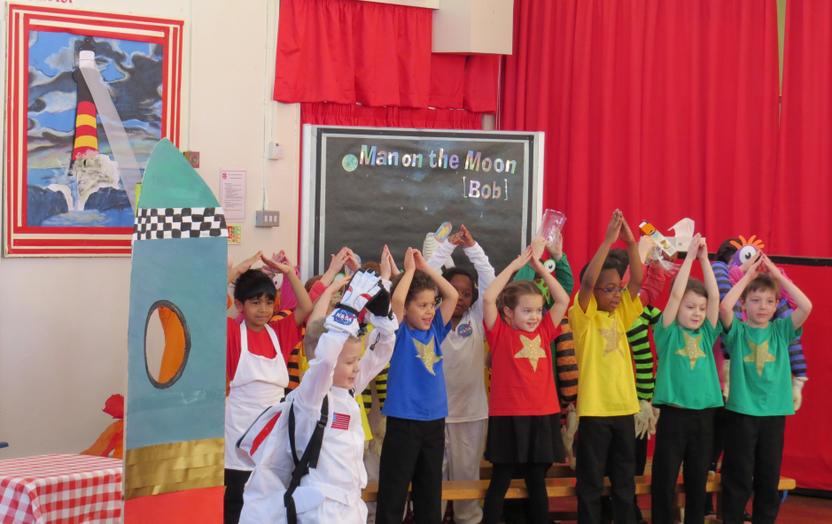 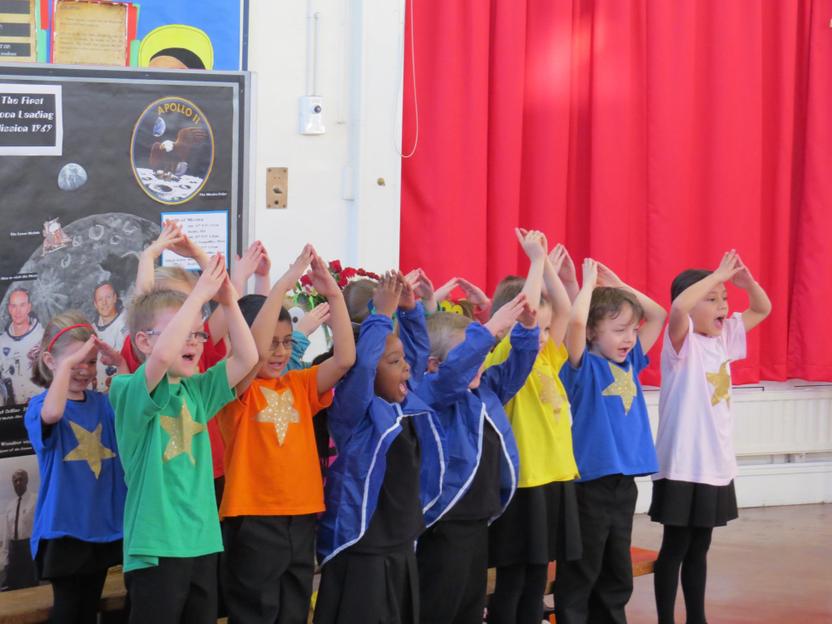 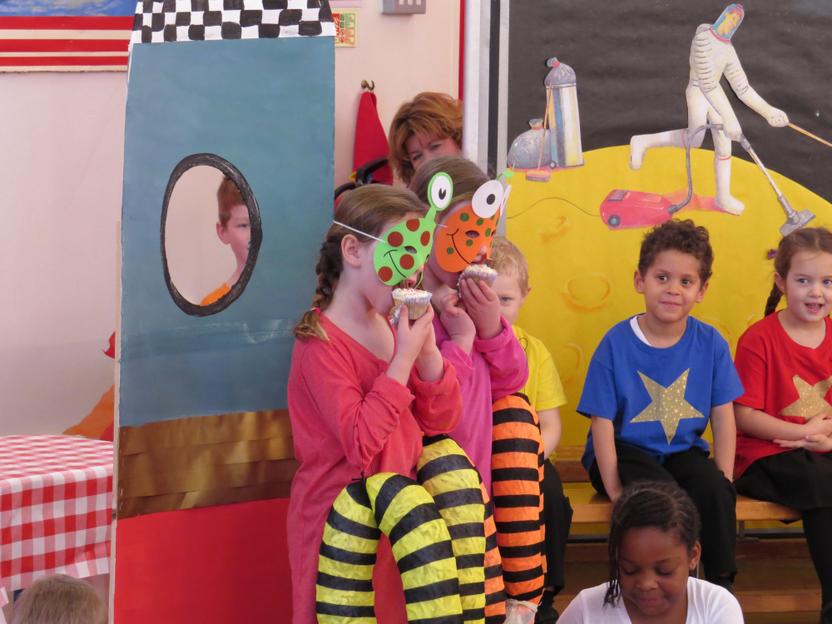 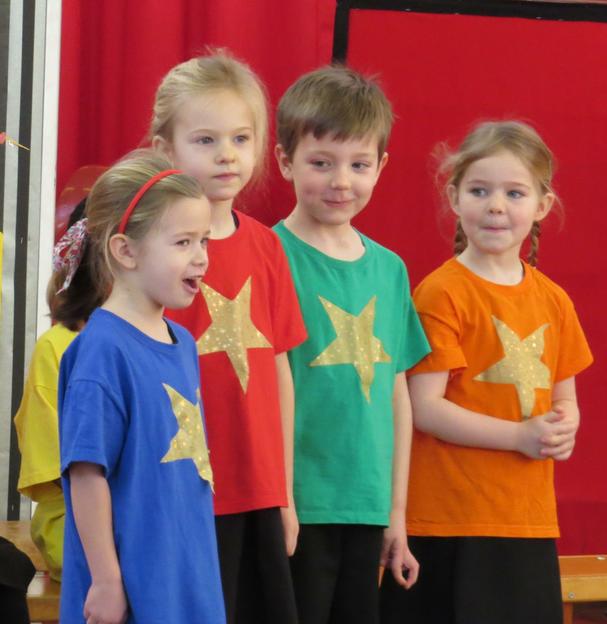 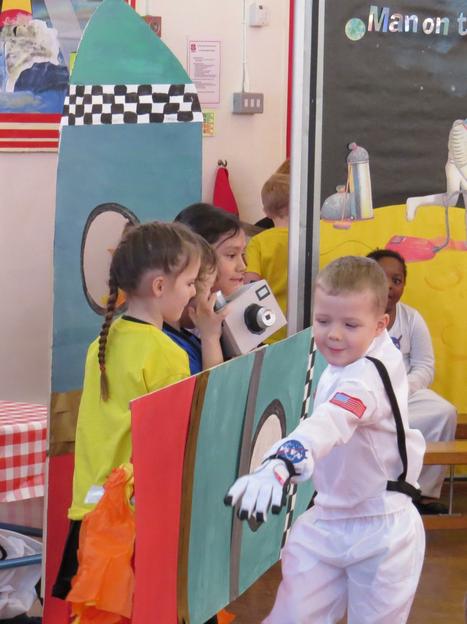 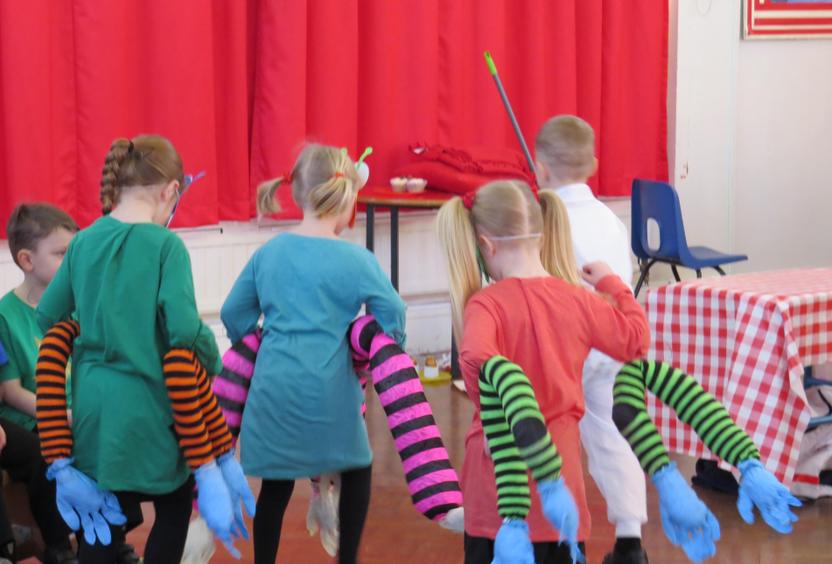 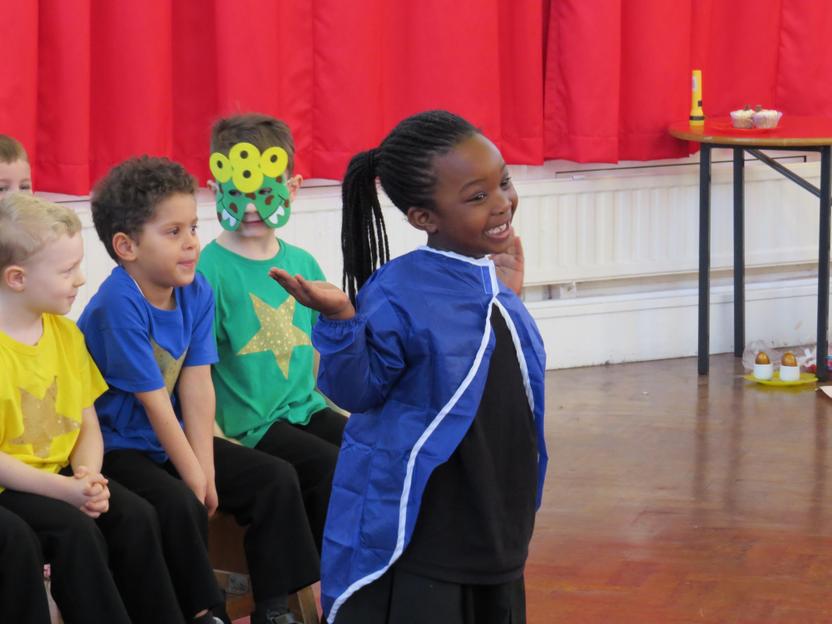 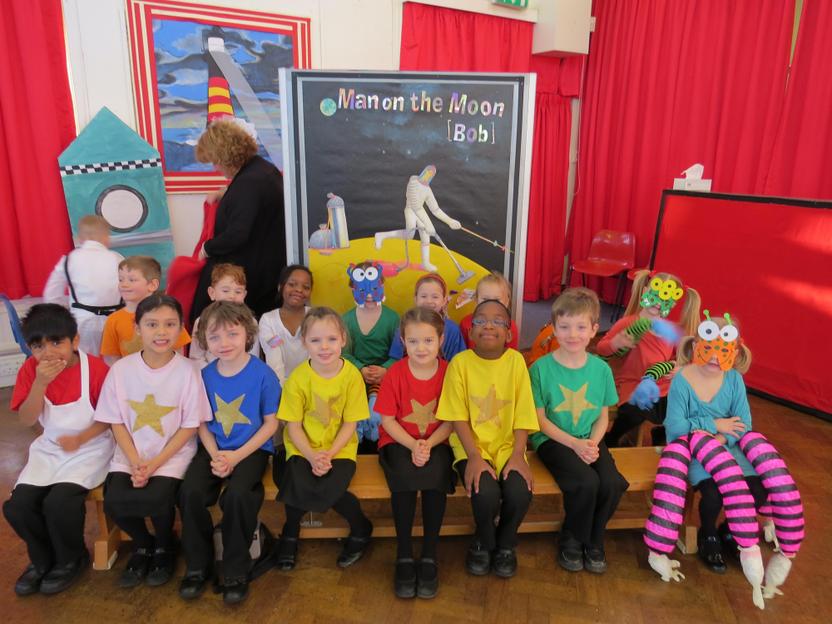 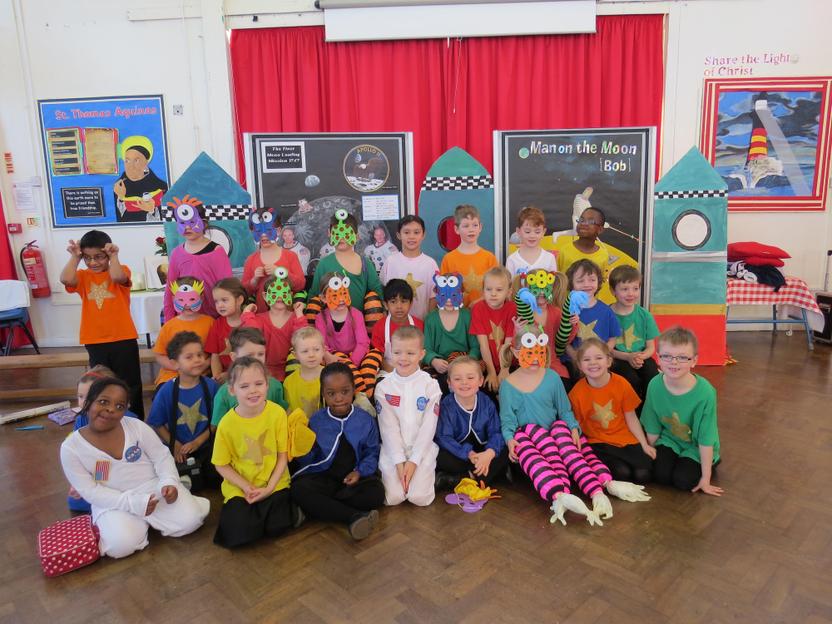 This term we were visited by a real polar explorer called Ben. Ben talked about his expedition to Antarctica and showed us a real polar bear’s tooth that he was given by an Inuit family. We got to try on some exploration clothes, which kept Ben warm in Antarctica. In the afternoon we did an experiment with blubber gloves and gloopy glaciers.